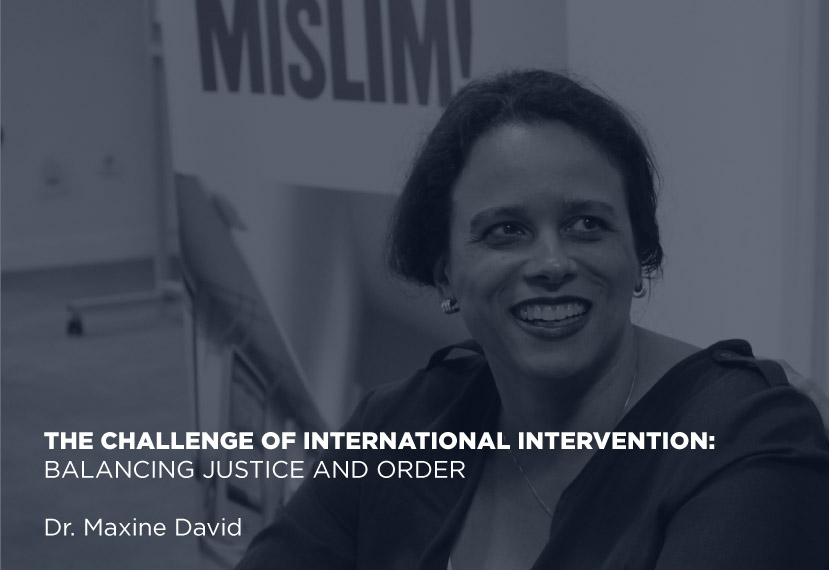 The fundamental organising principle in the international system has long been one of state sovereignty. Thus, states are considered to have authority over a defined and internationally recognised territory, protected from external intervening forces. In 1991, George Bush Senior spoke of a ‘New World Order’, one in which the United Nations would now be free to fulfil its founders’ visions. Since then, the principle of non-intervention has been challenged by successive interventions into the sovereign affairs of states by international organisations, notably the United Nations and NATO, as well as some states. As if in acceptance of this new world order in which human rights protection could – would – be privileged over traditional understandings of sovereignty, in 2005 the international “community” adopted the principle of the Responsibility to Protect (R2P). R2P has since been widely debated by reason of the emphasis it places on achieving justice for people, placing obligations on states to protect the wellbeing of their citizens and to face the possibility of an outside intervention when they fail to do so. However, events since 2005, not least the conflict in Syria, are suggestive of a limited commitment to the principle of rights protection and therefore to the vision of a New World Order.

In this course, students will be introduced to the underpinning concepts and competing understandings of intervention in situations of conflict, state collapse, humanitarian and human rights emergencies. Students will learn to identify and deliver a critical analysis of those factors that shape international intervention. Emphasis is then placed on the application of concepts and theories to real-life scenarios, examining a few of the case studies that have been particularly significant in respect of developing international-level responses to crises. Ultimately, students will be required to deliver well-evidenced verdicts on whether the founding visions of the United Nations have been fulfilled and whether order must always come at the expense of justice.

Throughout the course, students will be asked to consider when and how real moments of change occur and to evaluate the extent to which we see more continuity than change in the international system. Four core themes in the study of Intervention will sit at the heart of our studies: Sovereignty, Legitimacy, Legality, Human Rights. The course aims to help students understand the arguments for and against intervention: what motivates actors to intervene, what constrains them, the inherent costs and dangers of their choices. Through study of a number of interventions, students will debate the choices available to actors in order to achieve an understanding of the context in which difficult decisions are made and the consequences of those decisions. 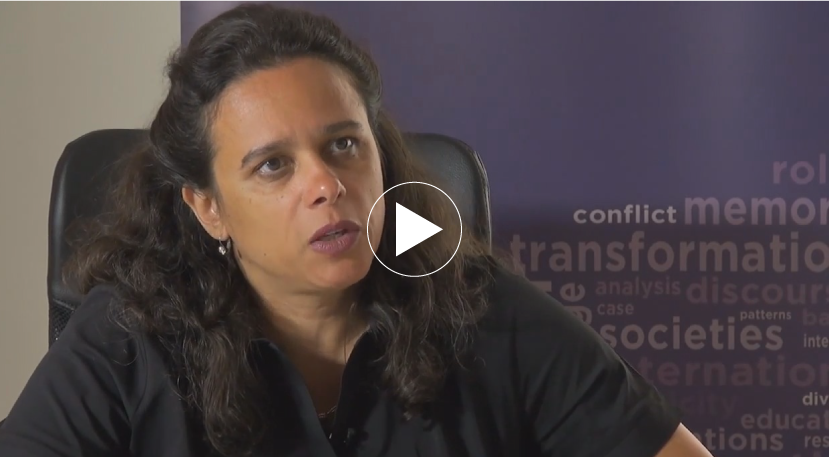