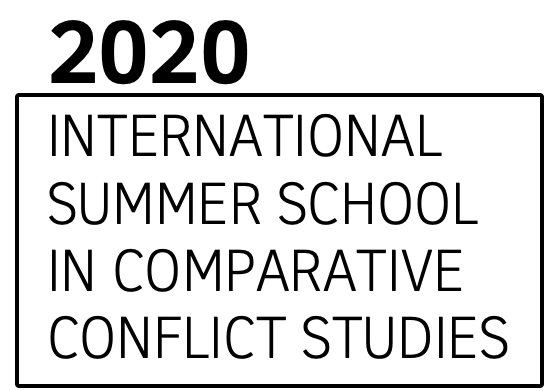 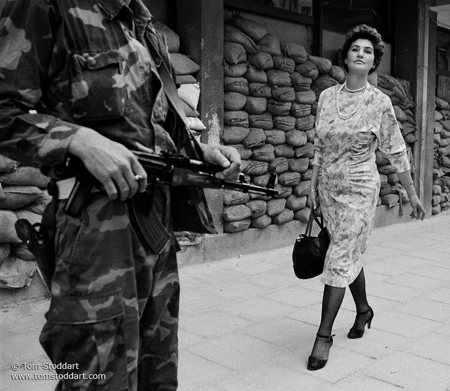 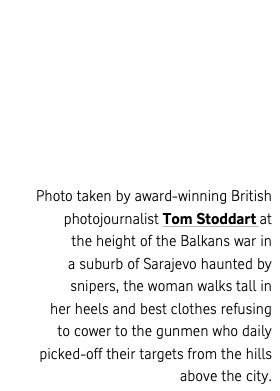 June 22 to 27, 2020
Center for Comparative Conflict Studies (CFCCS) at the Faculty of Media and Communications (FMK),
Singidunum University, Belgrade

International Summer School in Comparative Conflict Studies is part of the Politics department at FMK and the MA program in Critical Political Studies. It provides a learning opportunity for students interested in the study and analysis of societies in and post-conflict. Interdisciplinary in its nature, drawing from the fields of Peace and Conflict Studies, History, Anthropology, Education, Law, Political Sciences and International Relations, the International Summer School in Comparative Conflict Studies provides students with an interactive learning experience utilizing frontal lectures and class discussions focusing on comparative conflict analysis of different case studies.