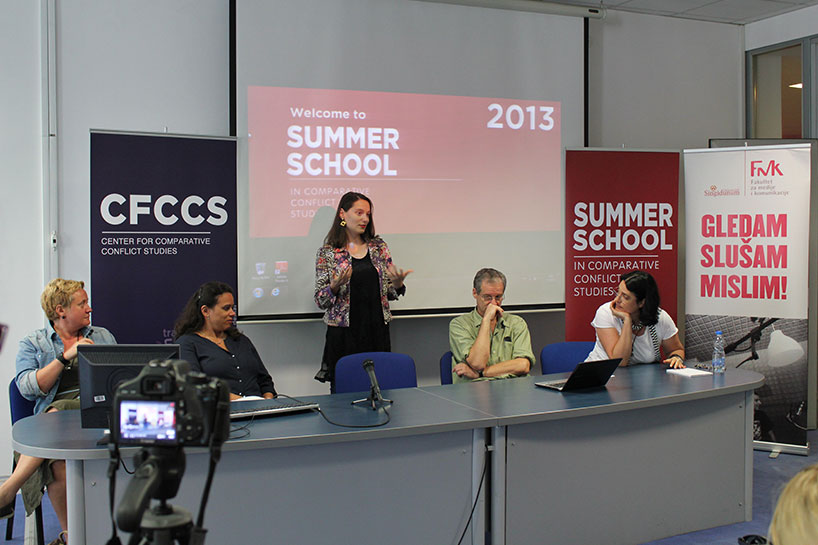 The 2013 Summer School was successfully completed, with more than 60 participants from 20 countries world wide.

The Politics of Land and Identity: States and Minorities in Conflict

Prof. Oren Yiftachel
Course Description:
The course will deal with the interactions between states, identities and geographies in the making of ethnic relations. It will be divided into three main parts. First, a review of theories and concepts dealing with minority-majority conflicts in modern states, with a special emphasis on spatial aspects such as land, settlement, borders and development. The lectures and discussions will review the historical and colonial origins of these conflicts, and develop an analytical and conceptual language to help analyze key factors shaping their political geographies. Second, the course will compare and contrast international cases of ethnic conflicts, focusing on 'ethnocratic' states, such as Canada, Northern Ireland, Serbia, Cyprus, Lebanon, Sudan, Sri Lanka, Estonia and Malaysia, and draw lessons and insights from such comparisons. It will also draw attention to the growing urbanization of ethnic conflict and their relations to processes of globalization, indigenization and immigration. Third, the course will explore the political geography of Israel/Palestine as a key site for understanding the evolving nature of ethnic conflict. It will examine not only the special circumstances of the struggle between Zionists and Palestinians, but also the manner in which the question of Israel/Palestine has assumed an international status, and now provides a hyper example of conflicts typifying the globalizing world in the 21st Century.

The Role of Social Memory Studies in Conflict Analysis and transformation

Course Description:
This course will explore the role and contribution of Social Memory Studies to the study of Conflict Analysis and Conflict Transformation. The way societies collectively remember and forget is central to the understanding and analysis of dynamics of conflict as well as of post-conflict. The way entire communities (and not only individuals) preserve and remember the past, commemorate it, or deny and obliterate it, can deepen our understanding of peace and conflict studies. Additionally, memory work and the creation of mnemonic communities can shed light on processes in conflict transformation and its practices.
In this course, students will be introduced to some underpinning concepts in social memory studies and in conflict studies. Students will then apply this knowledge to a number of case studies, allowing them to further investigate the role of memory in conflict analysis and conflict transformation.
In each of the case studies students will be introduced to current memory work of local activist groups as related to efforts to transform violent pasts.

From the Discourse of Brotherhood and Unity to the Discourses of EU Integration: the Case of "transition" in Serbia

Since the time when Serbia was one of the six republics of the Socialist Federal Republic of Yugoslavia (SFRJ), the country has been through very difficult cultural, political and ideological challenges and changes. While the dominant socialist ideology in former Yugoslavia, organized around Tito’s idea of “brotherhood and unity”, helped to pacify and diminish differences between various ethnic and religious groups, Serbian society during the period of the Milošević regime has deployed different ideological patterns characterized by national pride, territorial integrity, and the policy of “all Serbs in one country” politics. These ideas were brought together under the banner of securing national and cultural identity, as well as territorial integrity.
In dominant political and ideological discourses, contemporary Serbian society is most often characterized as a society “in transition”, colloquially referred to as “Serbia after democratic changes”. In such discourses, everything in Serbia in the past 15 years is “in transition”: the justice system, the economy and culture, but also our lives, our freedoms and our rights. Our recent historical trans experience generally refers to the path from communism and socialism to capitalism and liberal democracy, recognized as synonymous with European Union (EU) integration. At the same time, while “transiting” from one ideology to another, Serbian society is carrying the heavy burden of recent historical events: wars, ethnic cleansing, isolation and the collapse of all institutions, among others. 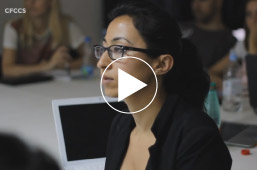 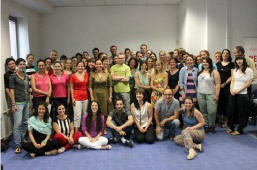 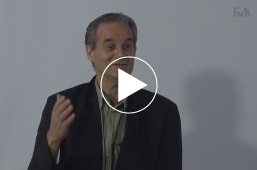 WHAT OUR STUDENTS SAY ABOUT THE 2013 SUMMER SCHOOL?

Attending the CFCCS Summer School was everything that I had hoped it would be; stimulating, interesting, and challenging. But in addition to the opportunities for learning and development that my course presented me with, there was also a wonderful sense of community extended by the students and staff of FMK, who were so keen to make sure that international students' experiences of Belgrade didn't end when class did. I cannot recommend the experience enough for students who study the regional politics of the former Yugoslavia, and for any one wishing to study political science in the beautiful city of Belgrade.Laura Wise, UK, Queen's University Belfast
The most impressive take-out from the summer school was the participative discussions including voices of people who experience foreign intervention in their everyday lives in Palestine or grew up with such interventions in the Balkans. I will never forget how international politics directly intervene in people's lives. Additionally, the interdisciplinary approach of the summer school allowed for inspiring debates and further food for thought for my current work on peacekeeping in West Africa.Miriam Minder, Switzerland, Jurist at the United Nations Mission in Cote d'Ivoire
This summer school was a great opportunity to learn and at the same time to experience different viewpoints of participants from different parts of the world. Interdisciplinary and comparative approach of this summer university made it easy to understand and to think critically on the theoretical and practical matters. The diversity of participants, frontal lectures and interactive learning environment stimulated the understanding of conflicts more comprehensively. Prof. Oren Yiftachel, demonstrated his expertise during the entire course, which contributed a lot to the quality of the course. In addition to the academics, the socializing and networking with other participants during the week long summer school were important for possible future initiatives, cooperation and of course having fun together. Mimoza Telako, Kosovo, Ben Gurion University
Nothing can replace face to face discussions, exchange of opinions, ideas, and thoughts. That is the best part of any academic work that is shaking the established perceptions and frames of thinking... and that is what I got attending the 2013 CFCCS Summer School.Boba Dekic, BiH/Serbia, Sarajevo Media Centar