June 25 to July 2, 2017
Center for Comparative Conflict Studies at the Faculty of Media and Communications (FMK),
Singidunum University, Belgrade

Rethinking Peace Education: The Work of Identity and Culture in Conflict Ridden Societies

From Intervention to Non-Intervention: The Triumph of State Sovereignty over Human Rights?

Memory and Conflict: Remembering and Forgetting in Divided Societies

This course invites students to explore the study of conflict analysis and conflict transformation through a journey in the field of social memory studies. The course will focus on the role of social memory studies for peace and conflict studies scholars and allow students to delve into the analysis of internal dynamics of societies in or after conflict and the ways in which they negotiate their pasts, presents and futures in the aftermath of war, conflict, repression, dictatorship, genocide and mass atrocities.

The course will explore dynamics and frameworks enabling the social organization of memory, and modes in which entire communities (and not only individuals) preserve remember and forget the past, commemorate it, deny or obliterate it.  Finally the course will highlight practices related to memory work and memory activism in spaces of mnemonic conflicts over the narratives and representations of the past.

Orientalism, Balkanism, Occidentalism: Thinking through discourses of "Othering" and Conflict 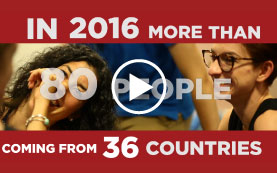 A place to think, critically! 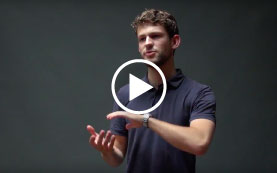 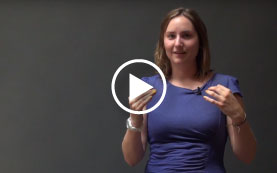 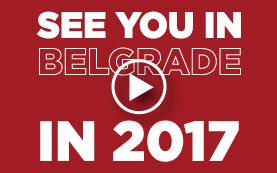