Our work aims at conducting action research focusing on analysis of conflict and its aftermath. Based in Belgrade with focus on Balkan studies and post-conflict post-socialist studies we also aim at generating comparative analysis of societies in conflict. We aim to engage scholars from different conflict areas, to collaborate on innovative and unique research projects and academic conferences.

De-Radicalisation in Europe and Beyond: Detect, Resolve Re-integrate (D.Rad)

In 2021 CFCCS joined as a partner organization in the Horizon 2020 D.Rad research project. 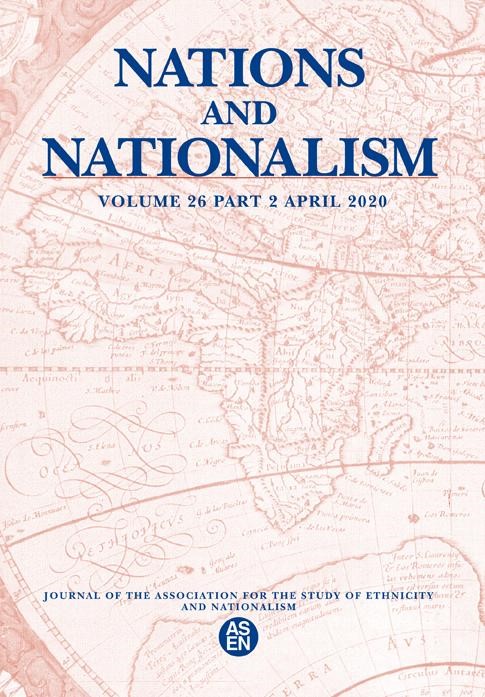 Visit the page of Nations and Nationalism to view all other texts available as part of the themed section.

WORKSHOP: Digital Memory Practices in and after Conflict 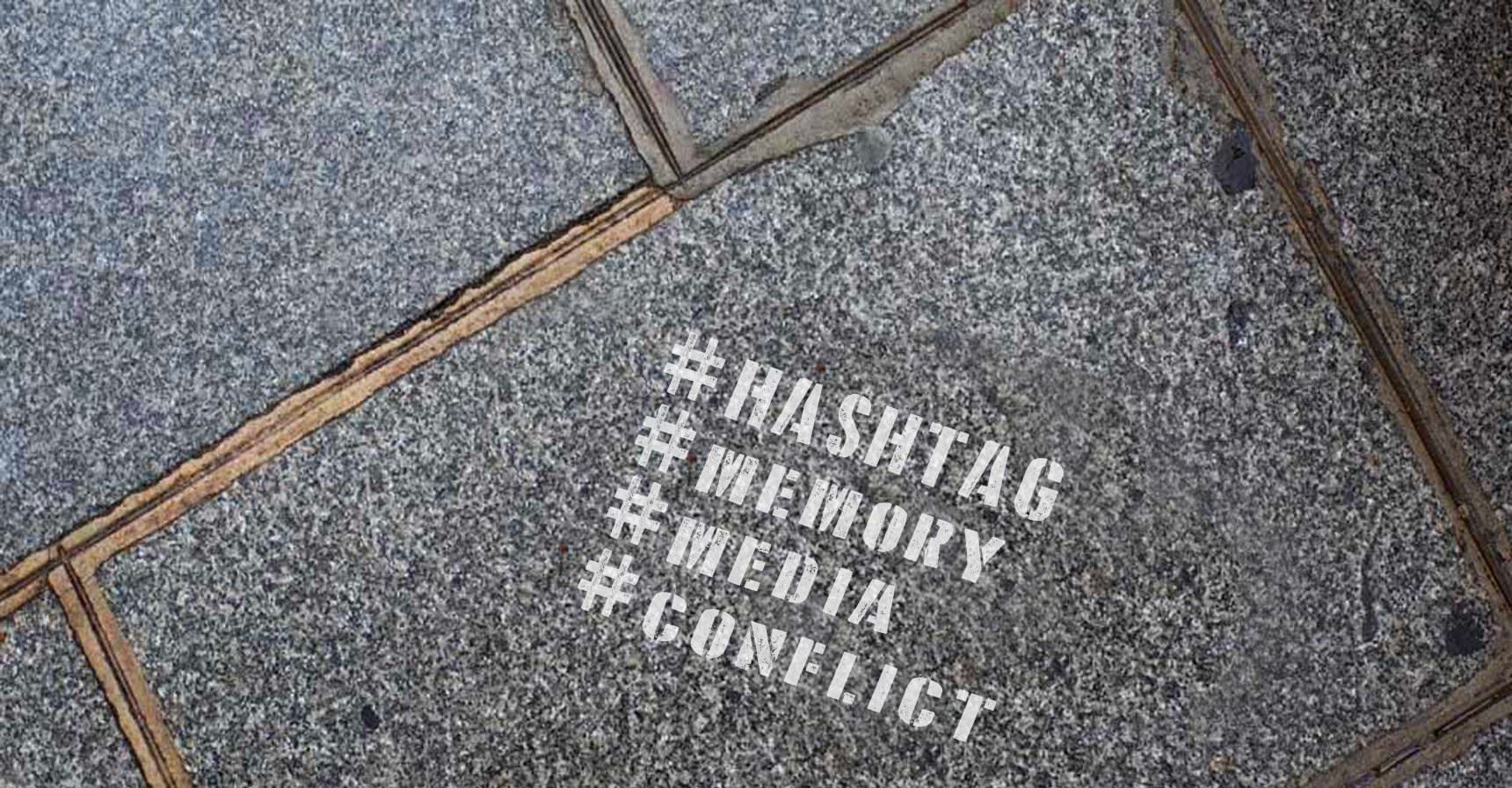 We are pleased to announce a call for written contributions and an invitation to a two-day workshop at the Belgrade-based Center for Comparative Conflict Studies (CFCCS), at the Faculty of Media and Communications (FMK).

The connective turn in memory studies suggests that contemporary media radically transform the ways in which groups and individuals engage with and experience the past that they consider important, or which is at the heart of on-going contestations. Indeed, new ways to construct, engage with, and consume narratives about the past are being constantly examined and debated within the field. However, less attention is given to recent developments in digital/online memory practices that take place in and after conflict.

Special issue: Memories and Narratives of the 1999 NATO Bombing in Serbia

The issue was edited by Orli Fridman and Krisztina Rácz, with contributions from Srđan Atanasovski, Gruia Badescu and Marija Mandić.

RESEARCH: Fostering a Critical Account of History in Kosovo: Engaging with History Teachers’ Narratives of the Second World War 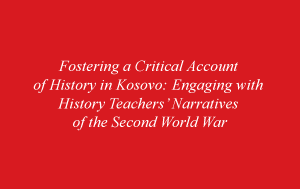 This report provides unique insight into history teaching in Kosovo high schools, with a focus on the teaching of the Second World War. The findings are based on in-depth interviews with history teachers conducted in the spring/summer of 2016 by Anna Di Lellio, Orli Fridman, Srdjan Hercigonia and Abit Hoxha in the two separate educational systems operating in Kosovo, one governed by Kosovo authorities (Albanian high-schools), and the other by Belgrade (Serbian high-schools). 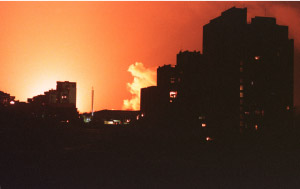 We convened a scholarly workshop following a call for applications process, to discuss and engage with the analysis of the current memories, narratives and histories of the 1999 NATO bombing.

Read more about it here.

British Academy Project: On the Receiving End: towards more critical and inclusive perspectives on international intervention

The Center for Comparative Conflict Studies (CFCCS) is currently engaged in British Academy Project, entitled "On the Receiving End: towards more critical and inclusive perspectives on international intervention" which aims at building a teaching and and research partnership between the University of Surrey in Guildford in the UK, Birzeit University in Palestine and CFCCS at the Belgrade Faculty of Media and Communications (FMK).

Our research in Serbia will focus on the Memories of the NATO Bombing in Serbia. (Read the Abstract)

Research: Structured and Unstructured Encounters in Kosovo and Serbia

In the academic year 2011, CFCCS conducted a research project titled: “Structured and Unstructured Encounters in Kosovo and Serbia.” The research was supported by Berghof Research Center for Constructive Conflict Management and was completed in the summer of 2011.

Research: The Conflict in South Serbia and its Aftermath: Social and Ethnic Relations, Agency and Belonging in Preševo and Bujanovac

In the academic year 2010-11, CFCCS conducted a conflict analysis research project about South Serbia. The research team was headed by Dr. Orli Fridman, Mr. Ian Bancroft, Dr. Jelena Tošić and Dr. Jana Baćević, with the participation of 6 students of the MA program in Conflict Studies at FMK/Singidunum University.
Click here for the draft of the report.

Research: Unstructured Daily Encounters: Serbs in Kosovo after the 2008 Declaration of Independence

In 2015, Dr. Orli Fridman conducted a research that focuses on Serb-Albanian relations in Kosovo in the aftermath of the February 2008 declaration of independence. Her research examines encounters between Serbs and Albanians taking place in the capital Prishtina.