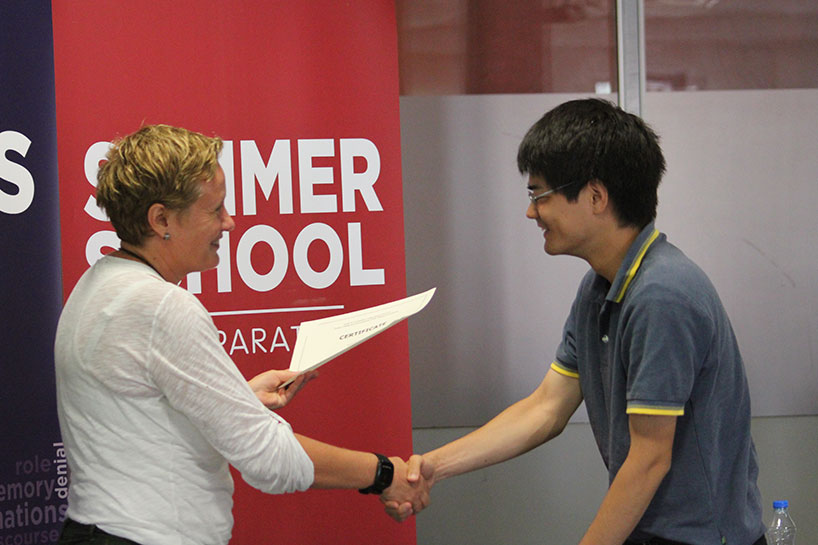 The 2012 Summer School was successfully completed, with 45 participants from 19 different countries worldwide.
09-16 July, 2012 Faculty of Media and Communications (FMK), Belgrade

The Role of Social Memory Studies in Conflict Analysis and Transformation

This course will explore the role and contribution of Social Memory Studies to the study of Conflict Analysis and Conflict Transformation. The way societies collectively remember and forget is central to the understanding and analysis of dynamics of conflict as well as of post-conflict. The way entire communities (and not only individuals) preserve and remember the past, commemorate it, or deny and obliterate it, can deepen our understanding of peace and conflict studies. Additionally, memory work and the creation of mnemonic communities can shed light on processes in conflict transformation and its practices.
In this course, students will be introduced to some underpinning concepts in social memory studies and in conflict studies. Students will then apply this knowledge to a number of case studies, allowing them to further investigate the role of memory in conflict analysis and conflict transformation.
In each of the case studies students will be introduced to current memory work of local activist groups as related to efforts to transform violent pasts.

From the discourse of brotherhood and unity to the discourses of EU integration: the case of "transition" in Serbia

Since the time when Serbia was one of the six republics of the Socialist Federal Republic of Yugoslavia (SFRJ), the country has been through very difficult cultural, political and ideological challenges and changes. While the dominant socialist ideology in former Yugoslavia, organized around Tito’s idea of “brotherhood and unity”, helped to pacify and diminish differences between various ethnic and religious groups, Serbian society during the period of the Milošević regime has deployed different ideological patterns characterized by national pride, territorial integrity, and the policy of “all Serbs in one country” politics. These ideas were brought together under the banner of securing national and cultural identity, as well as territorial integrity.
In dominant political and ideological discourses, contemporary Serbian society is most often characterized as a society “in transition”, colloquially referred to as “Serbia after democratic changes”. In such discourses, everything in Serbia in the past 15 years is “in transition”: the justice system, the economy and culture, but also our lives, our freedoms and our rights. Our recent historical transexperience generally refers to the path from communism and socialism to capitalism and liberal democracy, recognized as synonymous with European Union (EU) integration. At the same time, while “transiting” from one ideology to another, Serbian society is carrying the heavy burden of recent historical events: wars, ethnic cleansing, isolation and the collapse of all institutions, among others. 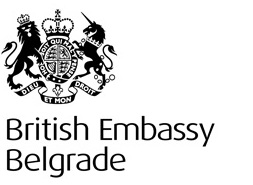 The 2012 Summer School in Comparative Conflict Studies was supported by: 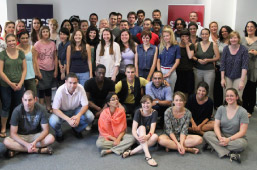 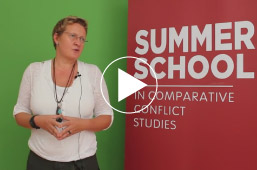 WHAT OUR STUDENTS SAY ABOUT THE 2012 SUMMER SCHOOL?

The course on Transition in Serbia has provided me with both theoretical and practical "food for thought". It helped me understand the reality on the ground, as well as the direction and the pace in which the Serbian society is going. Most important, I after my participation in this course, i better understand how politicians’ ideology is being imposed upon ordinary people, the citizens composing the Republic of Serbia.Enis Xhemaili, Kosovo
Spending a week in Belgrade was an unforgettable experience. What have I learned really? To endure pain, find joy and make my own meaning; to be critical and to demand the best from myself although it's the hardest thing for me to do.Aleksandra Jordnovski, Croatia
The summer school was a fantastic experience. The school was a safe environment to discuss controversial current issues. Other students on the various courses had direct experience of living through conflict and importantly the aftermath of conflict. Potentially there could have been some tension but all participants treated each other with care and respect.Karen Cruickshank, UK
It was the second time I came to Belgrade for the Summer School in Comparative Conflict Studies. My experience was even better than last year. In my course "Social Memory", I made new friends from different countries and I liked the fact that we had a lot of discussions and group work. We were able to link theory with practice. I would say that the course structure and teaching style even made the course more interesting.Fadel Jobran, Palestine
This was my first experience of a Summer School after returning to education and studying for my M Phil in Trinity College Dublin. I really enjoyed my week in Belgrade from both a personal and an academic level. I made some great new friends and the whole atmosphere was supportive and cooperative. The course 'Serbia in Transition' was inspiring but also challenging and I found myself really questioning some of my academic assumptions. As a result I have changed my Masters dissertation to reflect this learning.Geoff Day, UK