Dilemmas of a non-objective Journalist 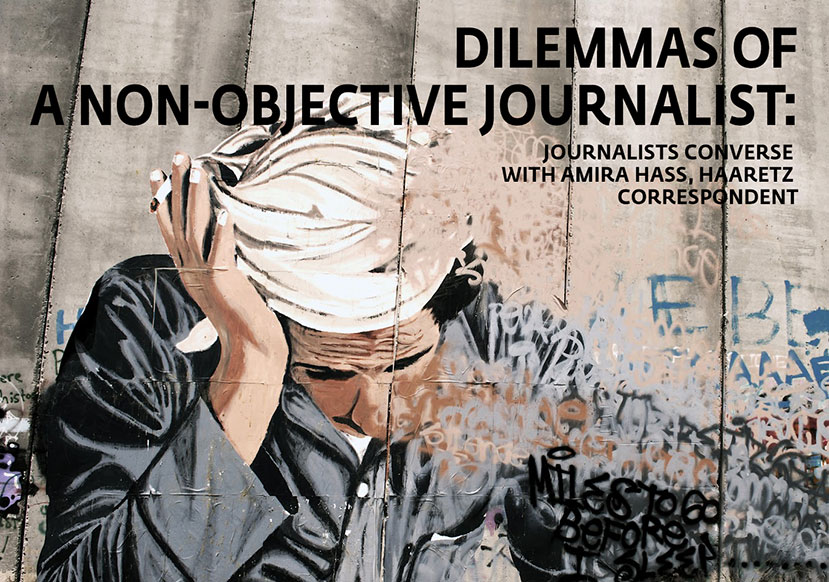 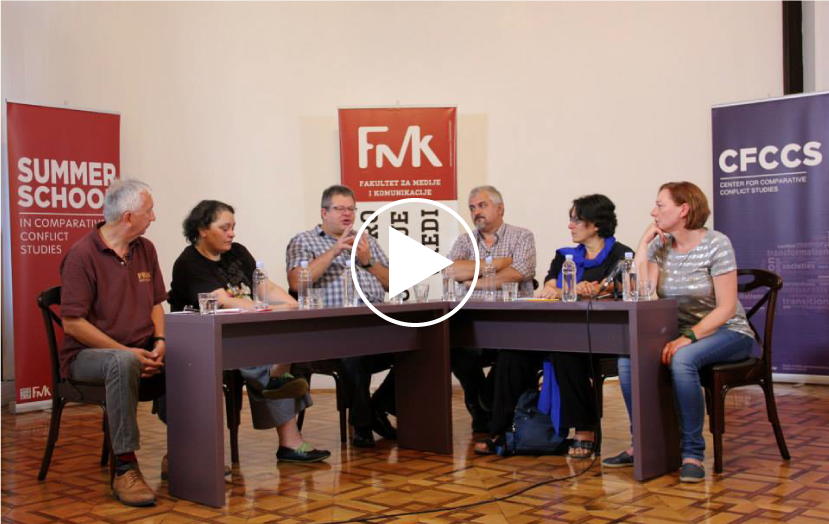