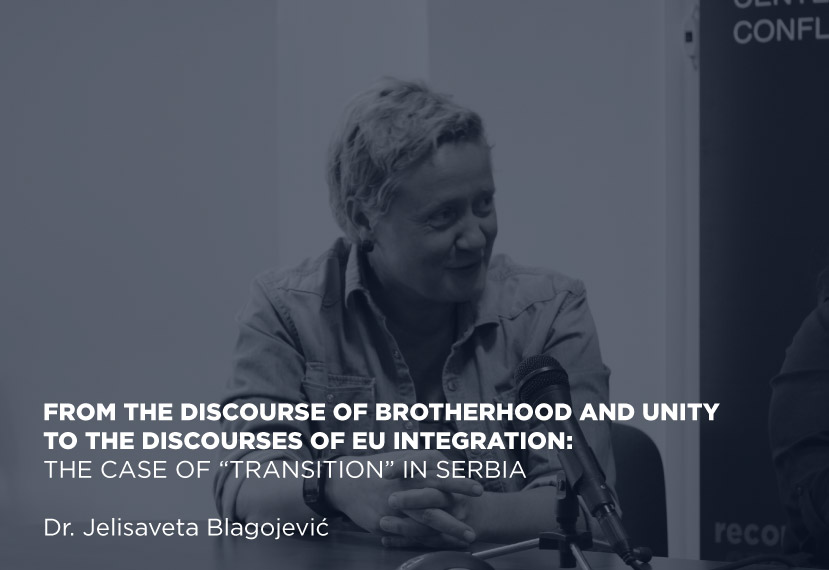 Since the time when Serbia was one of the six republics of the Socialist Federal Republic of Yugoslavia (SFRJ), the country has been through very difficult cultural, political and ideological challenges and changes. While the dominant socialist ideology in former Yugoslavia, organized around Tito’s idea of “brotherhood and unity”, helped to pacify and diminish differences between various ethnic and religious groups, Serbian society during the period of the Milošević regime has deployed different ideological patterns characterized by national pride, territorial integrity, and the policy of “all Serbs in one country” politics. These ideas were brought together under the banner of securing national and cultural identity, as well as territorial integrity. 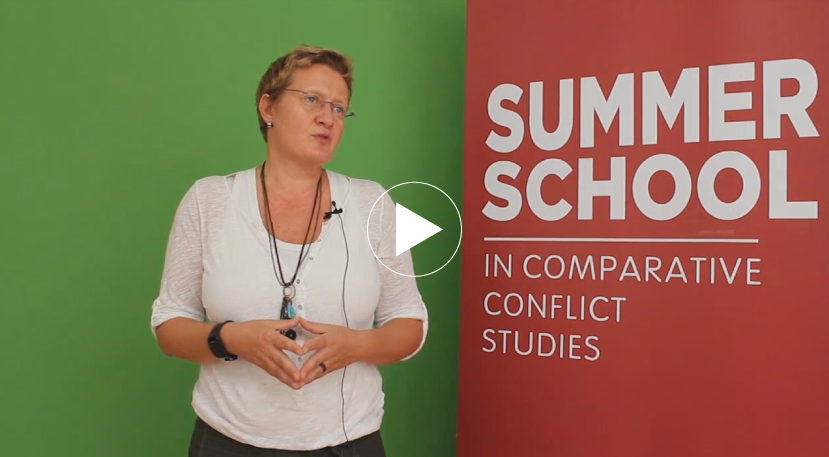