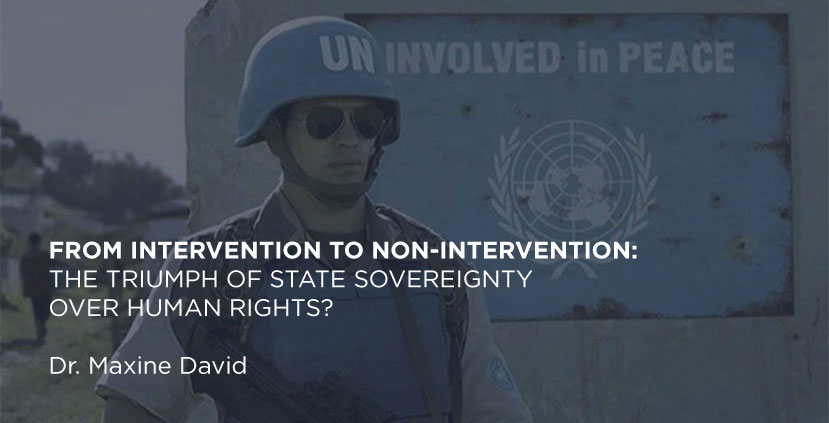 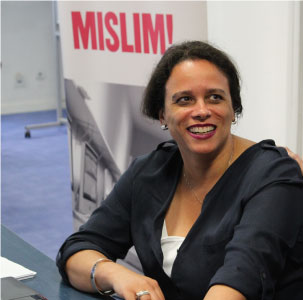 Dr Maxine David is Lecturer in the Institute for History, Faculty of Humanities at Leiden University and Research Fellow at the Global Europe Centre, University of Canterbury, Kent. She is a Foreign Policy analyst, specialising in Russian and EU foreign policy.

Published works include Routledge’s May 2013 edited collection, National Perspectives on Russia: European Foreign Policy in the Making?; the January 2015 Special Issue "Modernisation in EU-Russian Relations”, in European Politics and Society, for which Maxine was co-editor and single author of an article "New Social Media: Modernisation and Democratisation in Russia”. Open access online publications include “Learning from Crisis: The Challenge for the Euro-Atlantic States” in The Riga Conference Papers 2015: Towards Reassurance and Solidarity in the Euro-Atlantic Community (2015) and various articles for The Conversation, to which Maxine is a regular contributor. She is currently working on a monograph to be published with Palgrave: The Triumph of Agency in Russia’s Foreign Policy. Rethinking the Power of Western Structures.

Maxine has an extensive, wide-ranging teaching portfolio and is currently teaching courses on EU-Russia Relations, the European Neighbourhood Policy and EU Today. She is a member of Pearson’s external stakeholder groups (ESAGs), advising on proposed reform to the UK’s A level for Politics. She adopts an experiential approach to learning. Thus, her students are always encouraged to understand the necessity of active involvement in, and a reflective approach to, learning, which stimulates critical thought and conceptualisations. 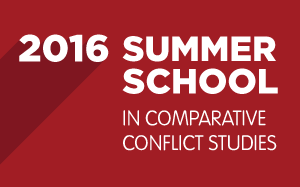