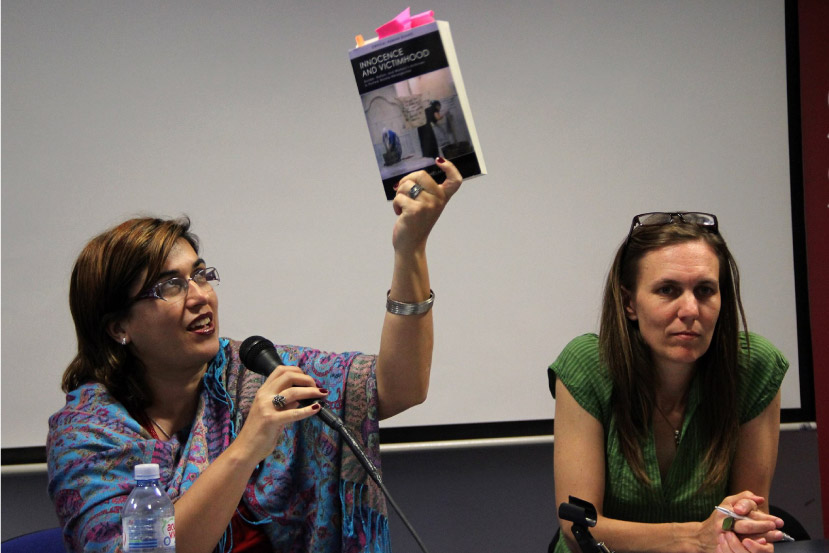 (open to all summer school participants)

Dr. Elissa Helms is a Cultural Anthropology and an Associate Professor and the head of the Gender Studies department at the Central European University in Budapest.

Dr. Helms began her engagement with Bosnia in the early 1990s while working with refugees and local non-governmental organizations. For the past decade, she has been researching issues of women's activism, gender relations, and representations of gender, ethnicity and victimhood in post-war Bosnia and has published several papers and book chapters on these issues. Among her recent publications is a volume co-edited with Xavier Bougarel and Ger Duizjings, entitled The New Bosnian Mosaic: Identities, Memories and Moral Claims in a Post-War Society (Ashgate, 2007). 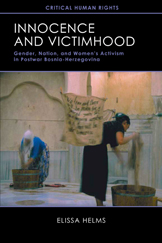 In this session, Elissa will present her most recent book Innocence and Victimhood: Gender, Nation, and Women’s Activism in Postwar Bosnia-Herzegovina published in 2013 (The University of Wisconsin Press) in dialogue with Dr. Olivera Simić.

Drawing on ethnographic research spanning fifteen years, Innocence and Victimhood demonstrates how women’s activists and NGOs responded to, challenged, and often reinforced essentialist images in affirmative ways, utilizing the moral purity associated with the position of victimhood to bolster social claims, shape political visions, pursue foreign funding, and wage campaigns for postwar justice. Deeply sensitive to the suffering at the heart of Bosnian women’s (and men’s) wartime experiences, this book also reveals the limitations to strategies that emphasize innocence and victimhood.

Read more about her book here.